What  is Data Communication

Data are the facts that are derived from the calculation or processing and are in the form of text, numbers, words that are collected through observation. Datum is the singular form of data.

Sender is the device where the message is originated and transmitted to the receiver. It may be called as the source. The devices used for transmission of message can be workstation, video camera, telephone, etc.

Receiver is the device which accepts the message sent by the sender. Generally, the receiver is placed at a distance from the sender. The receiver can also be termed as the destination. The devices used for receiver can be workstations, telephones, video cameras, television, etc.

Communication media is the means by which a message is transmitted  from sender to receiver.  It acts as a carrier and delivers the message from the sender to the receiver. It is also termed as transmission media or channel that may be wired or wireless. The wired media includes coaxial cable, fiber optics cable, twisted pair cable, etc. The wireless media can be infrared, Bluetooth, radiofrequency, microwave link, or satellite communication.

The message is the actual data or information that has to be transmitted from the sender to the receiver. The  data can be in the form of text, numbers, images, audio, video, etc.

The protocol is a set of rules and guidelines on how data is being transmitted from source to destination. The sender and the receiver must follow the protocols in order to have efficient and reliable communication between them. 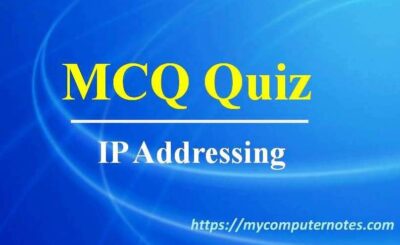 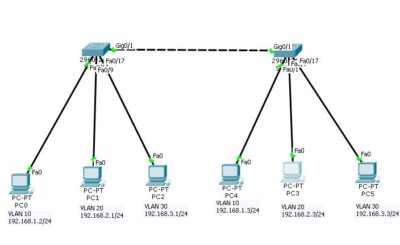 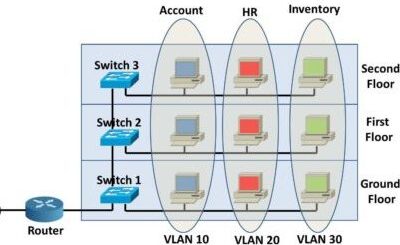